After a successful and productive meeting in Lisbon in 2018, the EUCHEM conference on molten salts and ionic liquids (EUCHEMSIL2022) will move to Patras, the main port to the Western Greece lying between the Delphi oracle (the center of the world according to ancient Greeks) and the Ancient Olympia (the place where the Olympic games were born). The conference will cover fundamental aspects, applied research and industrial applications of ionic media over a broad temperature range. The Euchemsil 2022 will take place in the conference center of the FORTH/ICE-HT, which is located in the suburb of Patras, Rio. The participants will enjoy the majestic sunset in the Patras gulf having an aperitif in the local cafes or tasting local cuisine in the taverns by the seaside.

At this time of the year, summer begins, the weather is pleasant and Greece is fabulous. Let us have a nice and fruitful meeting for molten salts and ionic liquids before the vacations start.

Looking forward to seeing you in Patras!

/ byadmin38 /
in
The Scientific Programme has been updated. Read more and download here.

/ byadmin38 /
in
The Scientific Programme has been announced. Read more and download here.

/ byadmin38 /
in
Information and Abstracts can be found here. 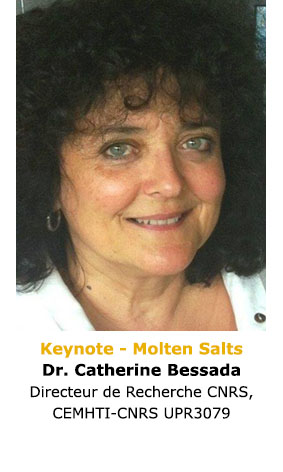 Title of presentation: From aluminum electrolysis up to nuclear reactors: some experimental and theoretical approaches of molten salts organization

Title of presentation: Functional Materials Based on Ionic Liquids for Energy -Related Applications

Title of presentation: Iongels: Ionic Soft Materials with applications in Energy and Bioelectronics 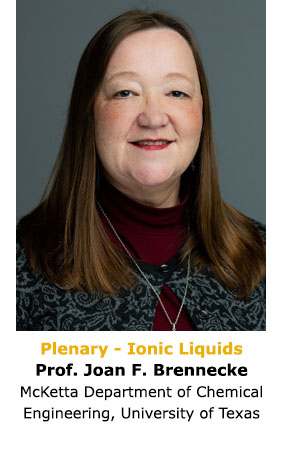 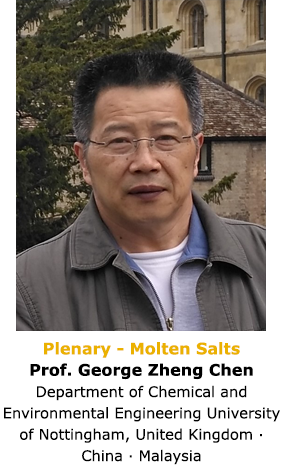 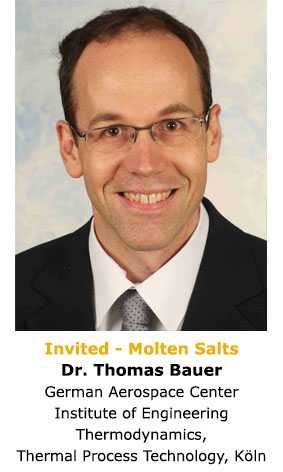 Title of presentation: Overview of molten salt technology in the CSP sector - state of the art and current research 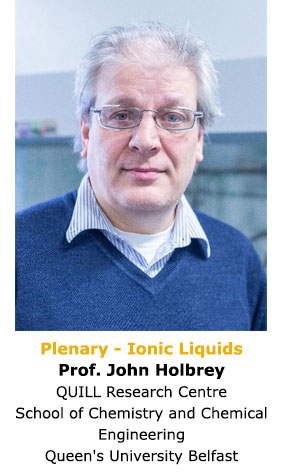 Title of presentation: Ionic liquids – where should we look next for applications and inspiration?

Title of presentation: Research on CO2 reduction and value-added utilization based on dual carbon targets

Find us on social media

Menu
We use cookies on our website to give you the most relevant experience by remembering your preferences and repeat visits. By clicking “Accept All”, you consent to the use of ALL the cookies. However, you may visit "Cookie Settings" to provide a controlled consent.
Cookie SettingsAccept All
Manage consent

This website uses cookies to improve your experience while you navigate through the website. Out of these, the cookies that are categorized as necessary are stored on your browser as they are essential for the working of basic functionalities of the website. We also use third-party cookies that help us analyze and understand how you use this website. These cookies will be stored in your browser only with your consent. You also have the option to opt-out of these cookies. But opting out of some of these cookies may affect your browsing experience.
Necessary Always Enabled
Necessary cookies are absolutely essential for the website to function properly. These cookies ensure basic functionalities and security features of the website, anonymously.
Functional
Functional cookies help to perform certain functionalities like sharing the content of the website on social media platforms, collect feedbacks, and other third-party features.
Performance
Performance cookies are used to understand and analyze the key performance indexes of the website which helps in delivering a better user experience for the visitors.
Analytics
Analytical cookies are used to understand how visitors interact with the website. These cookies help provide information on metrics the number of visitors, bounce rate, traffic source, etc.
Advertisement
Advertisement cookies are used to provide visitors with relevant ads and marketing campaigns. These cookies track visitors across websites and collect information to provide customized ads.
Others
Other uncategorized cookies are those that are being analyzed and have not been classified into a category as yet.
SAVE & ACCEPT